Knowsley Council is accepting expressions of interest from small and medium sized businesses, as well as larger organisations, regarding the redevelopment of the National Wildflower Centre.

The centre, located at Court Hey Park in Huyton, was opened in 2001 as a  millennium project, but closed in February after experiencing financial issues.

The Council is currently seeking proposals for positive use of the buildings and land formerly occupied by the National Wildflower Centre.

A Knowsley Council spokesperson said: “Expressions of interest are being invited from anyone who would like to be involved in the future of the former National Wildflower Centre site at Court Hey Park in Huyton.

“Businesses, both large and small, or community groups and organisations who want to develop new and positive ventures at the site are being encouraged to register an interest in doing so.”

Knowsley Council has produced a prospectus outlining the opportunity, for more information and to register interest click here 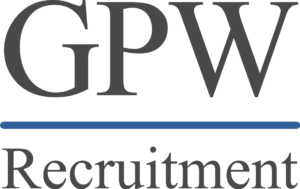